Under the auspices of international recognition with the prestigious Otto-von-Guericke-Universität Magdeburg, Germany and Università degli Studi di Padova - Padua, Italy, the faculty has agreements for double degree undergraduate level, in which years one and three of studies are completed in Romania and the second year of study is completed in Germany, students obtaining an undergraduate degree in European studies. Meanwhile, Babeș-Bolyai University offers an undergraduate degree in the International Relations and European Studies specialisation.

On the occasion of the Stability Pact and with the support of the Conference of German Rectors, the Faculty of European Studies organized in November 2000 a conference dedicated to European studies, which initiated the institutionalization of this new field of academic life and research in the area of ​​Central and Eastern Europe by organizing, initially, a network of European studies and ensuring the development of a database for higher education and national and regional institutional structures.

The educational offer of the Faculty of European Studies includes, besides undergraduate degrees, a wide range of master's and doctoral specialisations.

Evaluation of Regional Development is the first master's programme in Romania designed and implemented through the cooperation of several faculties to establish a curriculum that is directly connected to the socio-economic issues of Romania, with a specific approach for regional development in our country at a time when sustainable human development and equity must be stimulated.

Performance Management master's programme aims at training specialists with manager skills for companies on the Romanian and European Union market.

European and International Business Negotiation master's programme is the most recent programme at this level; it opened in 2015 and is already enjoying national audience.

Comparative European Political Studies master's programme: The well-deserved international reputation that Germany and Eastern Europe enjoy will be developed through a broad partnership, together with joint programmes with the universities of Strasbourg and Magdeburg.

The undergraduate and master's study programmes focus on training future specialists in European studies, international relations, German studies, American studies and European business relations. They learn the transdisciplinary techniques, strategies and approaches, both from a theoretical and methodological point of view, and also empirical practice, intra-community communication, expertise in projects and management of the flow of information between Romanian and European institutions.

Since the 2016-2017 academic year, the European paradigm doctoral school is part of the international joint doctoral programme PRIDE, conducted by the University of Luxembourg. Doctoral topics in the area of ​​identities, diaspora and its contribution to the integration process, confiscated memory - restored memory in the area of factual European studies - institutions, development, etc. - in the area of ​​international relations, etc. have strengthened the identity of our doctoral school with double PhD degrees partnerships and cooperation with universities in Strasbourg, Padua and Brussels, universities in Israel and the Institute for Cultural Diplomacy in Berlin.

In recognition of the Europeanist school of Cluj in the 2012-2013 academic year, the European Commission has supported, in the framework of the Jean Monnet Action, the organization of the Disintegration and Integration in East-Central Europe international conference in Cluj-Napoca, with the main theme revolving around the issue of EU integration of Central and Eastern Europe. The Faculty of European Studies together with the Group of Historians of European Integration of the European Commission undertook this scientific event, the first edition (20 to 23 February 2013) being also a recognition of the 20 years of higher education in the field of European studies at the University of Cluj. The series of international conferences of the Faculty of European Studies - organized jointly with the prestigious forum of integration historians - continued in 2014 and 2015; the last edition took place in Berlin, in partnership with the University of Strasbourg and the Institute for Cultural Diplomacy in Berlin in April 2016 .

In 2015 our faculty organized the 13th edition of the European Culture International Congress dedicated to the European culture and civilization, a major event attended by over 200 specialists from around the world.

The Faculty of European Studies provides interdisciplinary teaching and research programmes on complex issues related to the concept of Europe. Addressing continental realities from a political, economic and legal perspective, we train specialists able to understand in depth and to offer practical, concrete and realistic solutions to the issues raised by Romania's European integration. 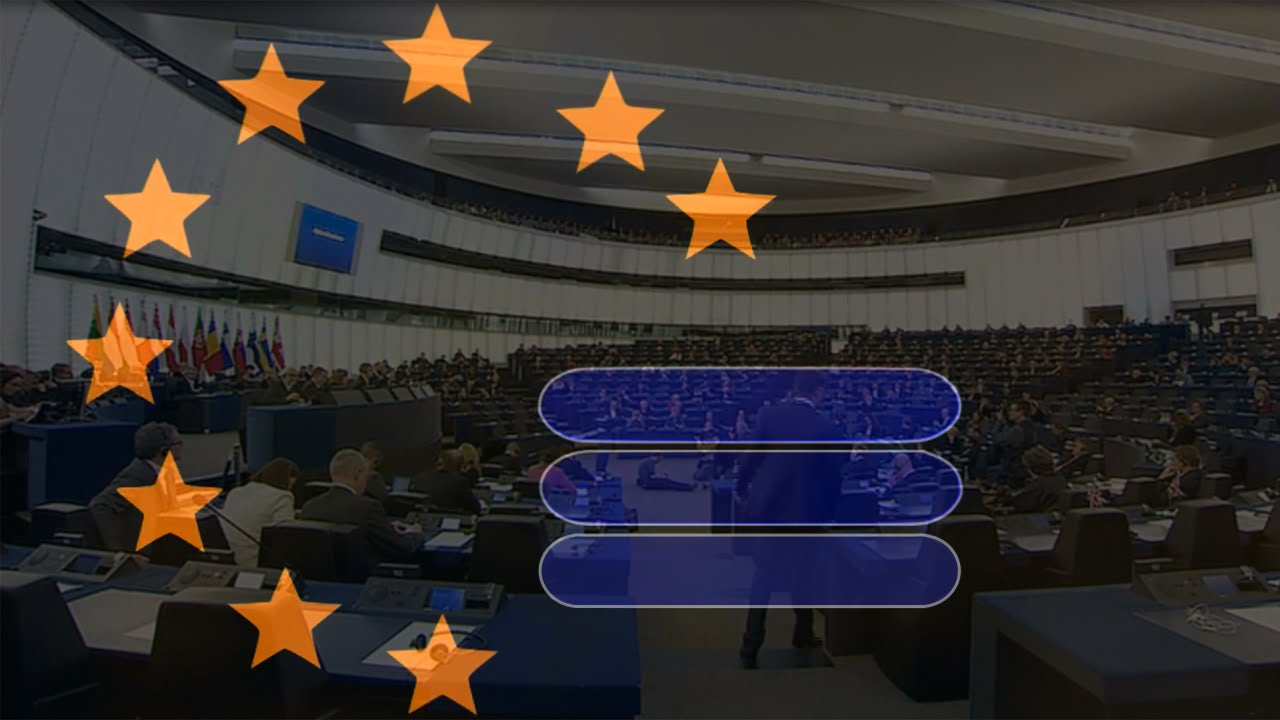 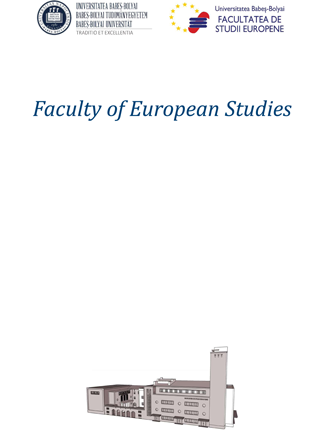